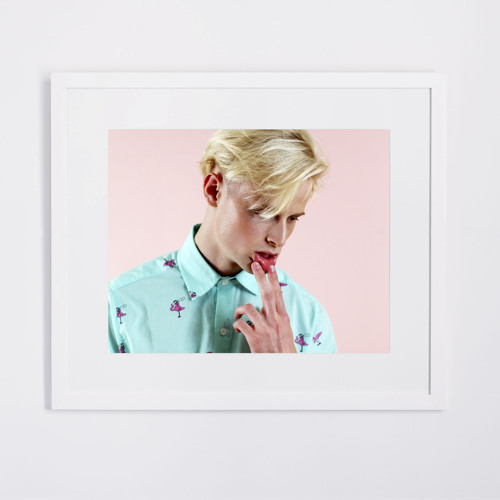 Most of you know Royal by now.  After numerous premieres and features on the site, the DC producer has garnered a serious following, who is now ready to release his first-ever EP. In lieu of the major release, Imad-Roy El-Amine teams with url rapper Desktop.for lead single, ‘Round Two’ – Earmilk.com