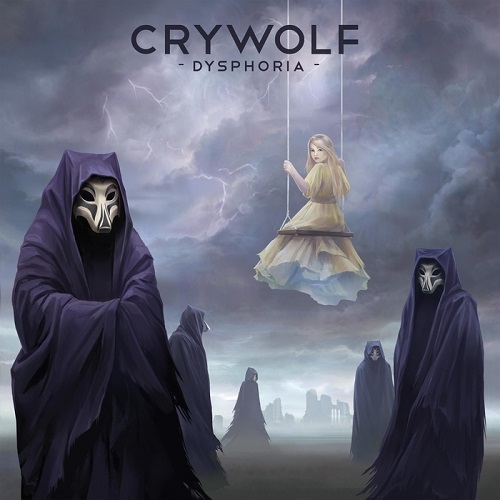 “Dysphoria is defined as a ‘profound state of unease or perceived isolation,’ ” explains Phillips about the title. “The ancient Greeks believed that states of dysphoria were induced by the presence of mysterious deities, foreign powers with unknown motives. If a foreign deity was in close proximity, you would start to feel their strange world seeping into your own, bleeding in.” - RedBull.com